Sometimes it is inevitable that you may have to book an engineer to fix a broken broadband issue (We have had to a few times) but what if you actually miss the appointment? Well unfortunately you will have to pay a fee.

A number of broadband providers are now charging customers who miss an engineer appointment or simply don’t hear the doorbell ring.

If an engineer is called out to no avail, the amount you can be charged varies depending on your supplier.

Many companies will pay £26.24 for each missed appointment, or for appointments cancelled with less than 24 hours’ notice.

If you change provider and there’s a delay to your new service starting you should get £5.25 a day.

What if the engineer does not turn up?

There is a scheme called the automatic compensation scheme set up by telecoms regulator Ofcom.

Under the scheme, you’ll get £26.24 per missed appointment if your engineer does not turn up or cancels with less than 24 hours’ notice.

The full list of firms which belong to the scheme are:

Under the scheme, you’ll get £26.24 per missed appointment if your engineer does not turn up or cancels with less than 24 hours’ notice.

Headed over to IG I noticed that the Pet...
Read more
Lifestyle

Anyone have a Hey Duggee fan in the household?...
Read more
Lifestyle

Glasto was amazing right? Well since then, there has...
Read more
Home & Garden

Aldi bring back the massive water slide for 2022

Great news if you are looking for the kids...
Read more
Lifestyle

We are meant to be having a lush sunny...
Read more 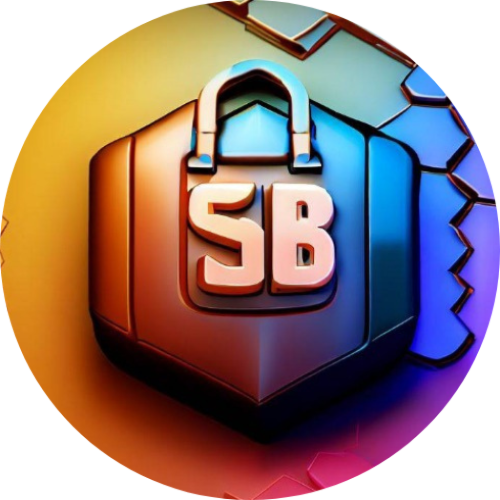 Made by real people for real people, grab a cuppa, put your feet up and enjoy

Headed over to IG I noticed that the Pet...

Anyone have a Hey Duggee fan in the household?...

Glasto was amazing right? Well since then, there has...

Your password reset link appears to be invalid or expired.